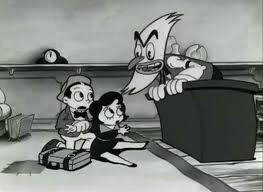 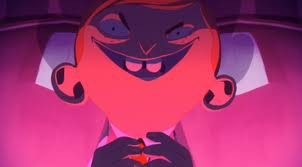 http://vimeo.com/quadprod/mybloodylad This great, comic piece by French animators ‘Wizzprod’ tells the story of a young boy who’s given a super-tough zombie as a gift. I was wowed by the colourful illustrative style, reminding me of feature animations ‘Belle Renez-vous’ and ‘The Illusionist’ (also made by French animation houses). There’s a great, energetic soundtrack too! Enjoy!

Thought of you -Video 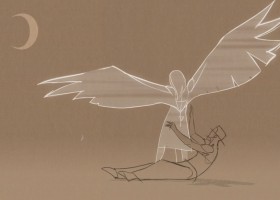 This piece allows for each individual who views it to to experience something unique and personal that touches their own sensibilities. Visit the website here: http://conteanimated.com/ 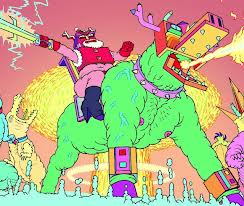 Treat is a collective of 6 animators living in London, collaborating and creating. If you like the look of our work, feel free to contact us by any ancient, modern or post-modern means of communication, we’ve got them all covered. Reindeer from Treat on Vimeo. One of 5 short idents we did for E4 on […] 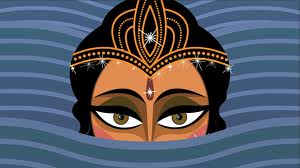 Sita Sings the Blues is a 2009 animated feature film written, directed, produced and animated entirely by American artist Nina Paley (with the exception of some fight animation by Jake Friedman in the “Battle of Lanka” scene)[2] primarily using 2D computer graphics and Flash Animation. 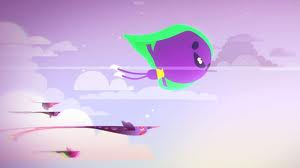 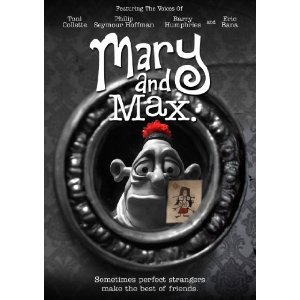 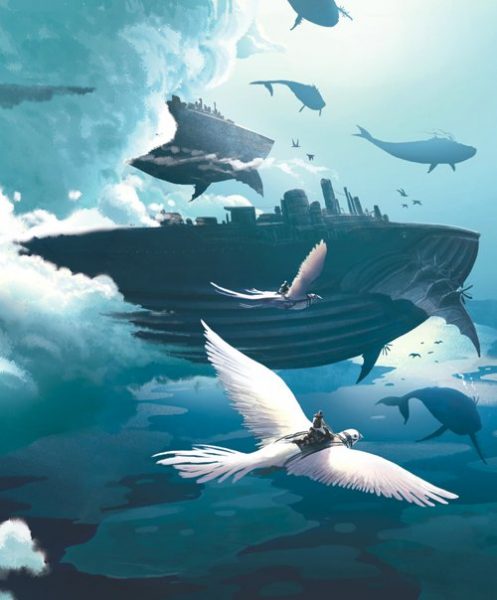 The latest installment of this comics anthology collects the work of 17 up-and-coming comic creators in one glossy volume, cramming in a dizzying variety of works. Also worth reading for graphic novel news the  Graphic Novel Reporter