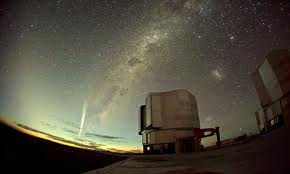 Shot by two astronomers, a new time-lapse video reveals the star-studded glory of the Chilean night sky. The European Southern Observatory, which operates three sites in Chile, has released the new clip. Set to an ambient soundtrack, the video shows a glittering twilight before the sun peaks over the horizon in the country’s northern regions. View […] 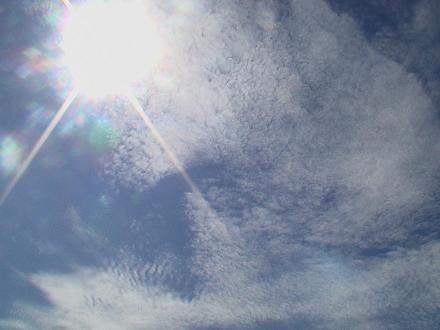 Electromagnetism is a classically unified force, the relationship between light and magnetism is well known, but the magnetic component was thought to be weak enough that it could be safely ignored. Stephen Rand, a professor at UMich, said, “You could stare at the equations of motion all day and you will not see this possibility. […]